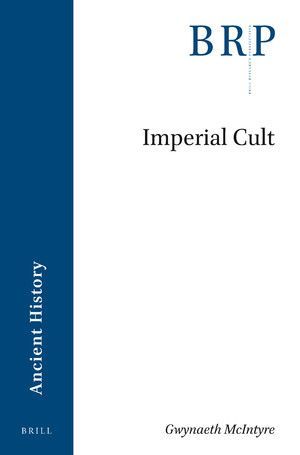 As political power in Rome became centered on the emperor and his family, a system of honors and titles developed as one way to negotiate this new power dynamic. Classified under the modern collective heading 'imperial cult' (or emperor worship or ruler cult), this system of worship comprises religious rituals as well as political, economic, and social aspects. In this article, Gwynaeth McIntyre surveys the range of ancient literary sources and modern scholarly debates on how individuals became gods in the Roman world. Beginning with the development of exceptional honors granted to Julius Caesar and his deification, she traces the development of honors, symbols, and religious rituals associated with the worship of imperial family members. She uses case studies to illustrate how cult practices, temples, and priesthoods were established, highlighting the careful negotiation required between the emperor, imperial family, Senate, and populace in order to make mortals into gods.